News digest of the Association for June 2021

We bring to your attention a news digest of the Association for June.

It is nice that the quarantine restrictions have been lifted and there is an opportunity to hold business meetings and various events. We missed this very much.

So, the passing month was full of various useful events for us.

From now on, Flynas will organize direct flights between the two countries. Previously, it was possible to fly to Saudi Arabia only through Turkey, which was not very convenient.

With the opening of a direct flight, the flight time from Ukraine to Saudi Arabia will be only 5 hours.

This event is another step in expanding cooperation between the two countries, including in the field of defense industry.

Thanks to the active work of Science Technology LLC, the Association has established friendly relations and expanded trade and economic ties between Ukraine and Saudi Arabia.

🌞 03.06.21 – the leadership of the Association held a meeting with the Vice President for Public Policy and Government of the Kyiv School of Economics (KSE) Oksana Syroyid.

KSE is one of the best schools in Central and Eastern Europe, preparing the next generation of world-class economists and managers.

We had an interesting and constructive conversation.

KSE together with the State Concern Ukroboronprom plan to hold a conference on security and defense in Odessa in July this year.

Following the meeting, they agreed on further cooperation in the field of defense and security.

🌞 15 – 18.05.21 – the largest event of the year in the defense industry took place – the exhibitions “Weapons and Security” and “Aviasvit-XXI”, co-organized by the Ministry of Strategic Industries.

Public and private companies were widely represented at the exhibitions, demonstrating new military equipment and innovative developments in the security sphere.

The Association management and its companies took an active part in the exhibition.

UADEFENSE LLC presented the ICoMWare software and hardware complex: it is a unique combination of combat control system, interfaces with existing communication means, integration with onboard systems, sensors and sensors.

COMBAT CpN presented fundamentally new models of military clothing and ammunition, which meet global standards and are adapted to our terrain and weapons.

A number of other companies of the Association with their unique developments were presented at the exhibition.

🌞 24.06.21 – Chairman of the Supervisory Board of the Association Dmytro Umanets took part in a round table “What is happening with defense procurement?”, organized by StateWatch, the Independent Anti-Corruption Commission and the Defense Procurement Reform Project.

The following issues were discussed during the event:

Declassification and transparency on the path to NATO. Status and prospects.

🌞 25.06.21 Chairman of the Board of the Association Ruslan Dzhalilov took part in a meeting of the Public Council at the Ministry of Strategic Industries, of which he is a member.

🌞 During the month, the Chairman of the Board of the Association Ruslan Dzhalilov took an active part in the work of the organizing committee for the International Defense Investment Forum of Ukraine at the Sikorsky Challenge Ukraine (SCU), which is to take place in National Technical University of Ukraine “Igor Sikorsky Kyiv Polytechnic Institute” on August 12, 2021.

The forum is organized by the Ministry of Strategic Industries.

Dear members of the Association!

We invite you to take part in this forum. You will have a unique opportunity to demonstrate samples of weapons and military equipment at the highest representative level and to attract potential investors.

Follow our news. Already in July, we are preparing a number of interesting and useful events for representatives of our Association. Subscribe to our Facebook page to stay up to date with the latest news. 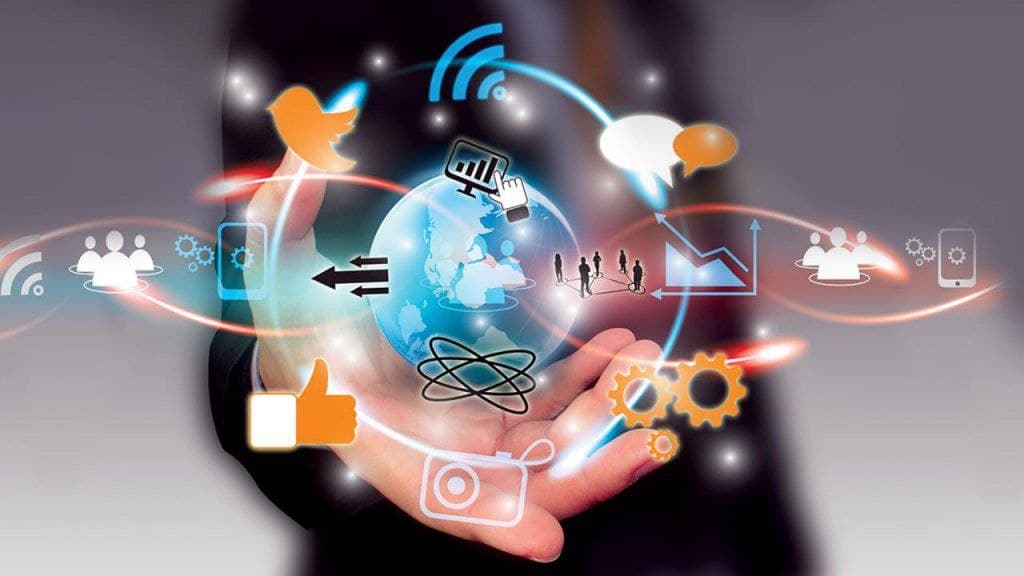