The problem of demining of Donbas region. Mine Action Cluster of the AUDM

The AUDM is one of the largest non-governmental organization in the Ukrainian defense industry and includes more than 60 private (foreign and Ukrainian) companies in the defense sphere. The main task of our activity is the extensive involvement of defense manufacturers to implement defense orders in Ukraine, establishing cooperation between domestic and foreign enterprises and implementing projects to assist the state in solving problem issues. 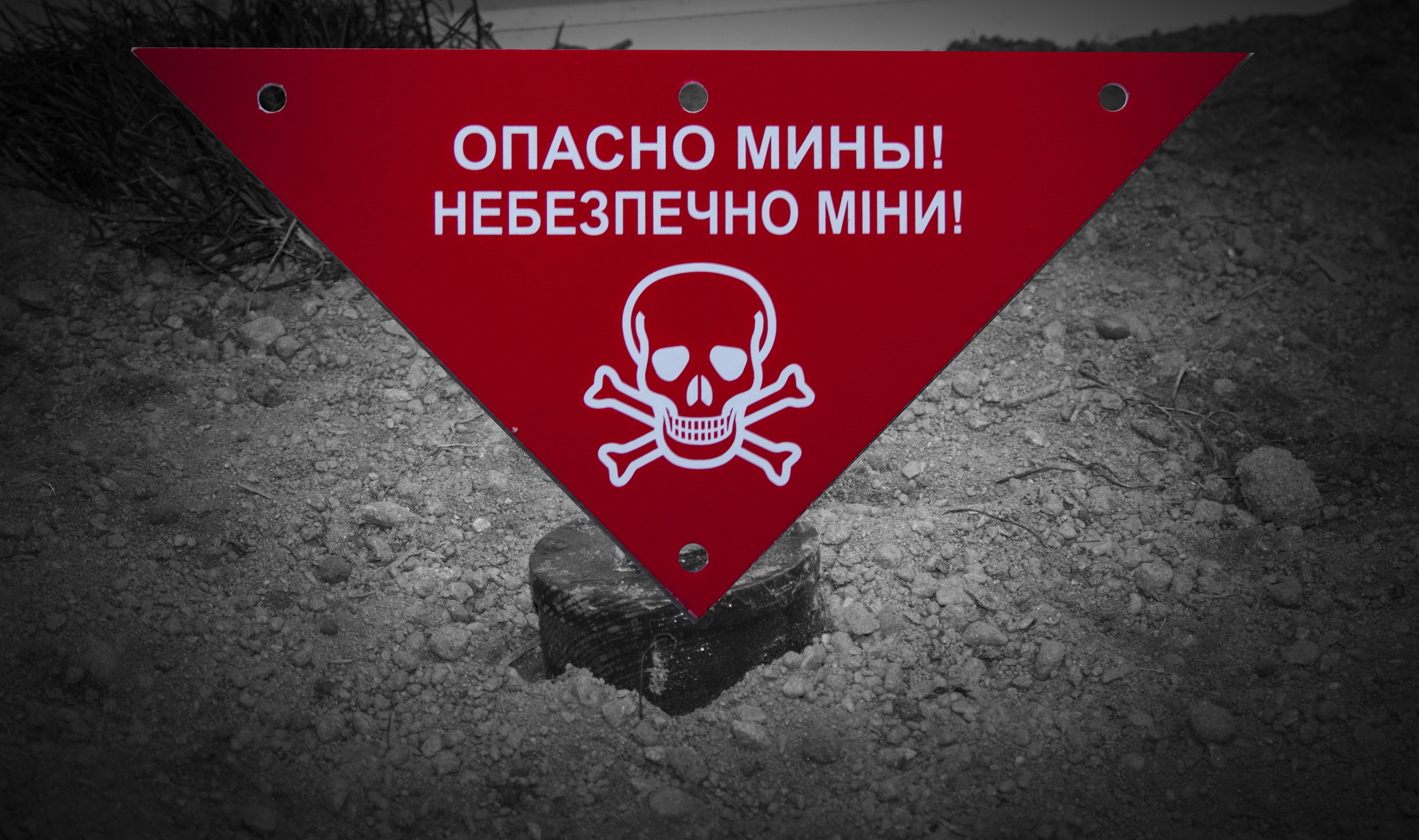 Unfortunately, according to UN analyses, the total mined area of government-controlled Donetsk and Lugansk regions is contaminated with mines, explosive objects and unexploded projectiles are not less than 7 thousand square kilometers.

Based on international practice, under which, year of the war is the decade of demining, it might be assumed that a work of humanitarian demining in Donbas region (Donetsk and Lugansk regions), where the fighting took place, could be about 20 years.

Considering the appropriate analog of spending money on demining actions in countries with such problems, Ukraine should spend on demining over 500 million USD.

It should be noticed, that Donbas mined area is characterized by:

– different 23 and 30 mm projectiles from grenade-guns that are still unexploded;

– submunitions of cluster projectiles that did not explode;

– other artillery projectiles with a possible expired period of storage that must be disposed but were used.

This conclusion is based on a large number of unexploded projectiles in the ground and on the surface of it and on the problems with storage and disposal of projectiles and mines.

We should also note that:

–  mining was carried out randomly, especially in areas of different roadblocks, support points, and block stations, therefore it is impossible to rely on forms and on fixing maps;

– it was found a large number of improvised explosive devices (IED), also including IED with the inability to demine it and with different target sensors;

– there were mined a lot of infrastructure facilities (roads, bridges, overpasses, buildings etc).;

– there is a various category of soil complexity, the terrain is mostly flat and is characterized by dense residential development and small distances between settlements, which complicates disposal of ammunition by undermining. 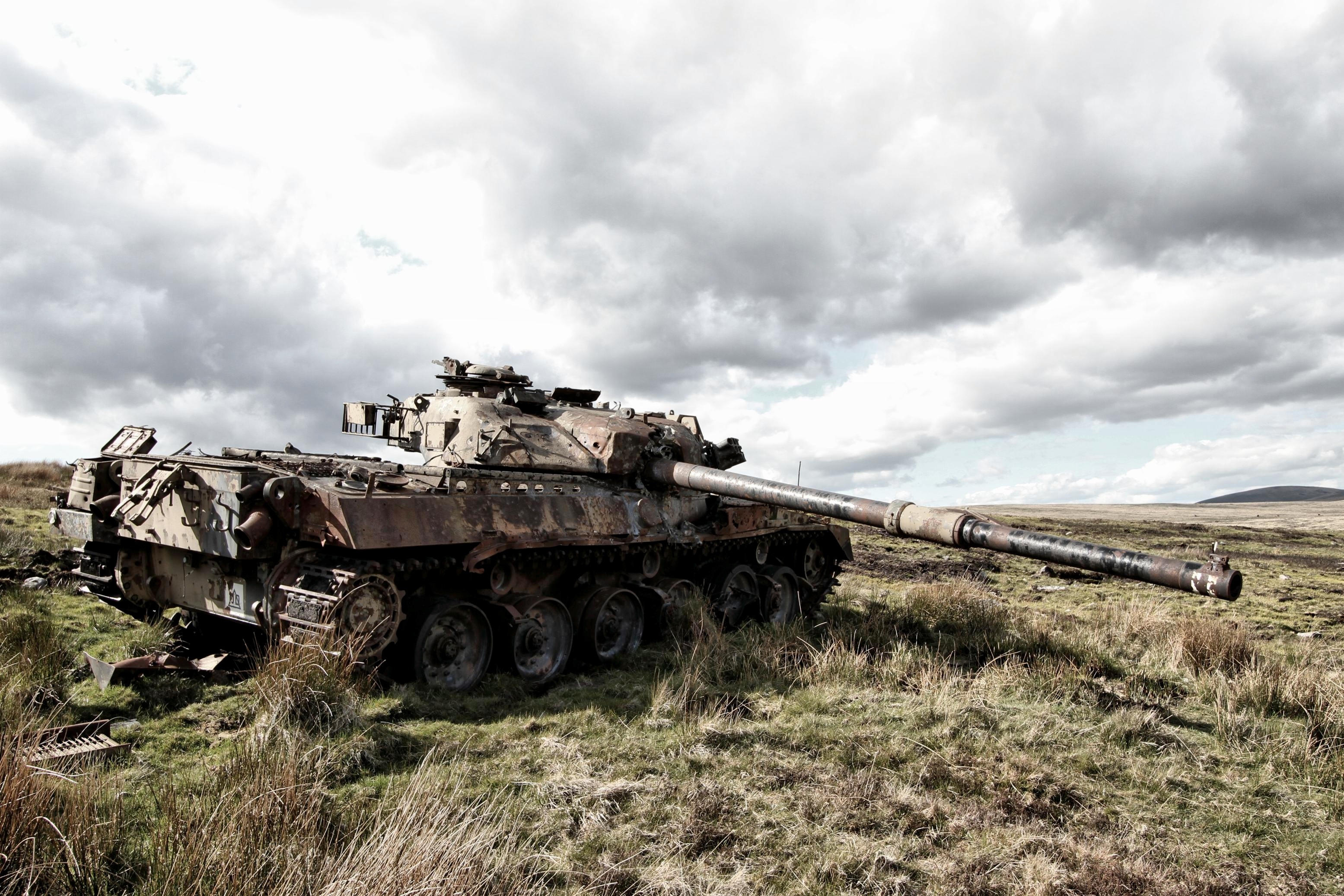 We consider that under the demining process it is advisable to take the next distribution of forces:

– Ministry of Defence (MD) and State Service for Emergency Situations (SSES) fulfill the operational demining considering requests of the local population, which would be financed from the state budget;

– profiled companies will perform works of humanitarian demining from the borrowed funds of international donors and investors, which will also help in creating jobs for local communities, conducting their preparation and removing social.

We are confident that this distribution of forces will attract donor support and implement effective demining of the territory of Donbas region, where fighting actions took place.*

Therefore, at the end of 2017, the AUDM created the Mine Action Cluster and the Mine Action Expert Group to help the Ukrainian government and Ukraine as a whole in resolving humanitarian demining of the Donbas Territory.

Nowadays Mine Action Cluster of the AUDM is promoting the involvement of the international community, donors and profile companies in this issue, involving all forms of enterprises property for dealing with mine activities. Currently, the AUDM actively takes part in the development of the Law of Ukraine on Mine Action.

Head of the Mine Action Cluster of the AUDM