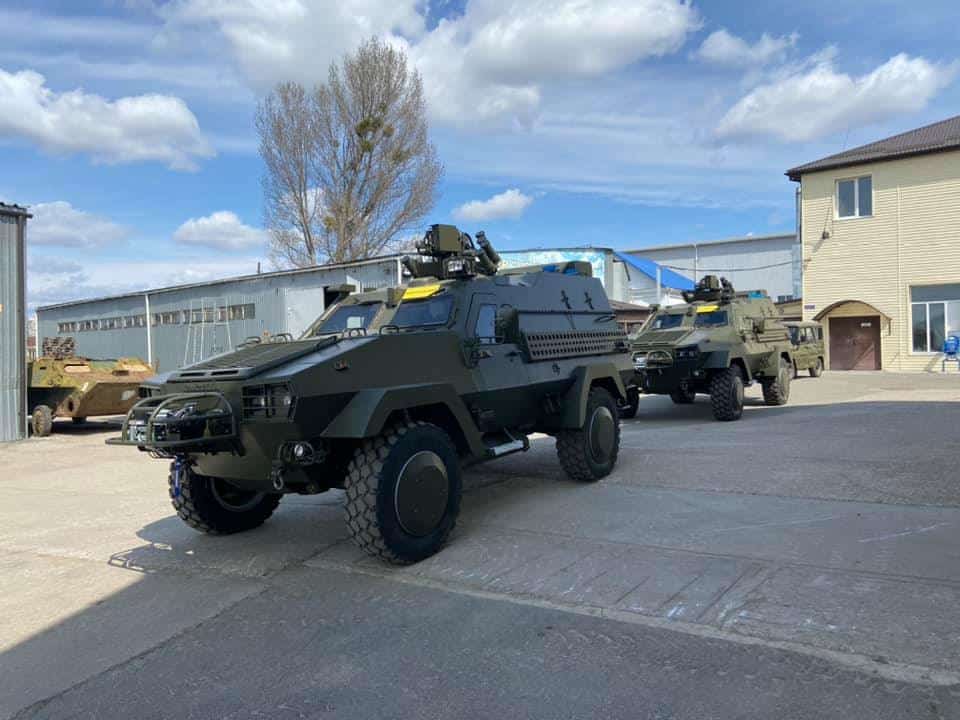 The next batch of Oncilla combat vehicles, which were assembled at the scientifically-manufacturing company “VK Sistema”, was transferred to the Armed Forces of Ukraine – Український мілітарний портал» (Ukrainian military portal).

Oncilla armored combat vehicle is a licensed version of Dozor-B from the Polish company Mista.

In 2016, there was information that the Polish version is being tested in Ukraine, but no information about their results has been released. 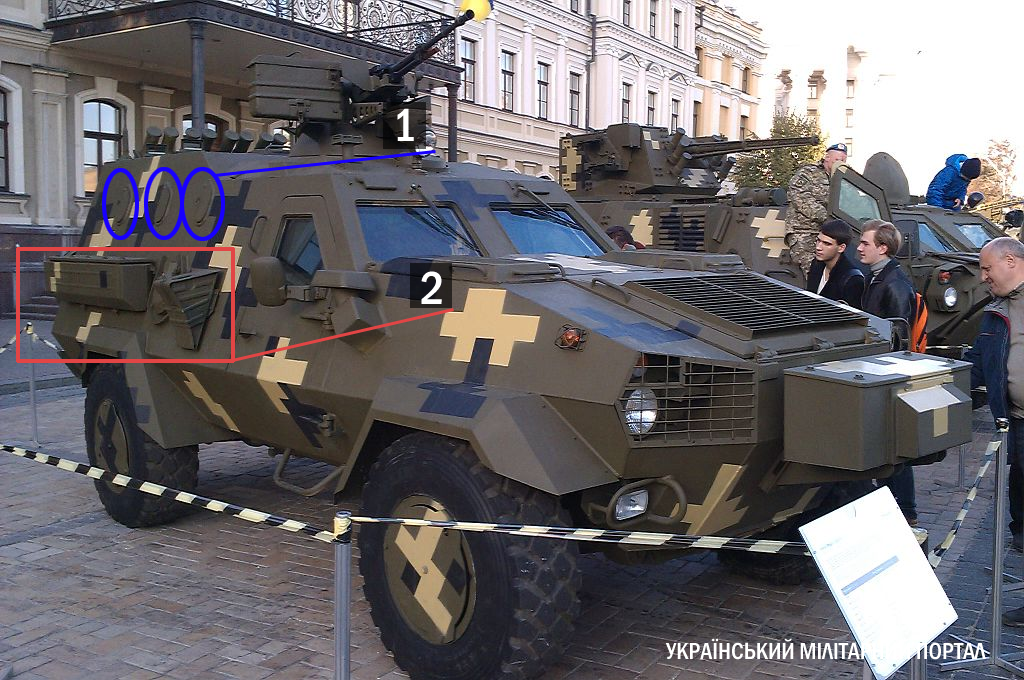 In February 2020, the Cabinet of Ministers of Ukraine announced information on the supply of weapons to the Armed Forces of Ukraine in 2019, including Oncilla combat vehicles. 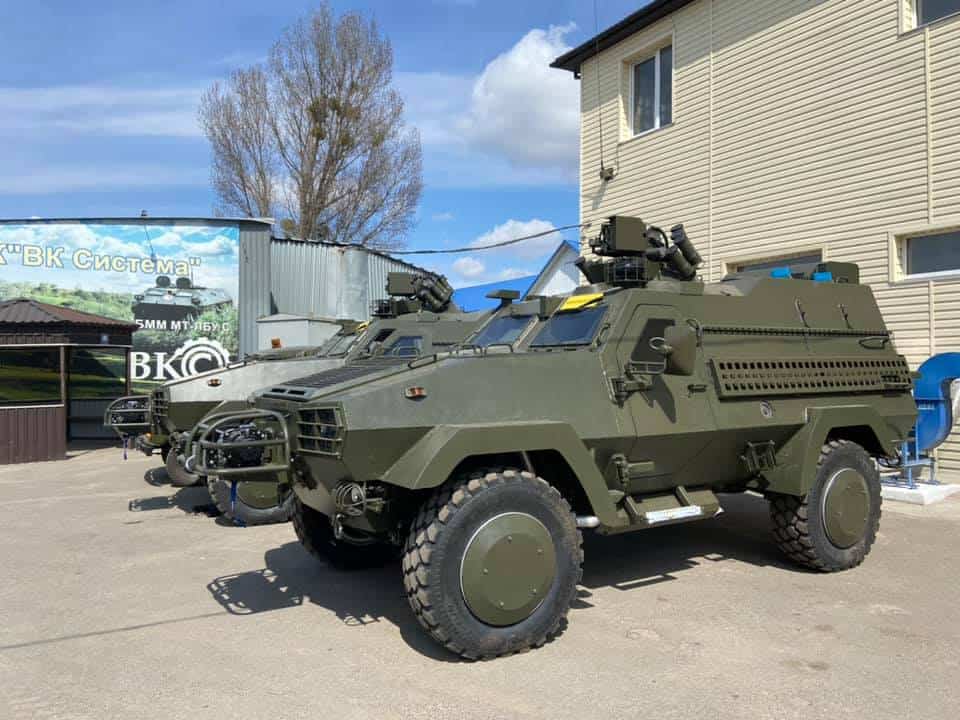 The total number of delivered units is not disclosed.

In addition to Oncilla combat vehicles, the company supplies armored medical vehicles based on the MTLB (multi-purpose towing vehicle light armored) to the Armed Forces of Ukraine and recently presented an updated version based on MTLBu. 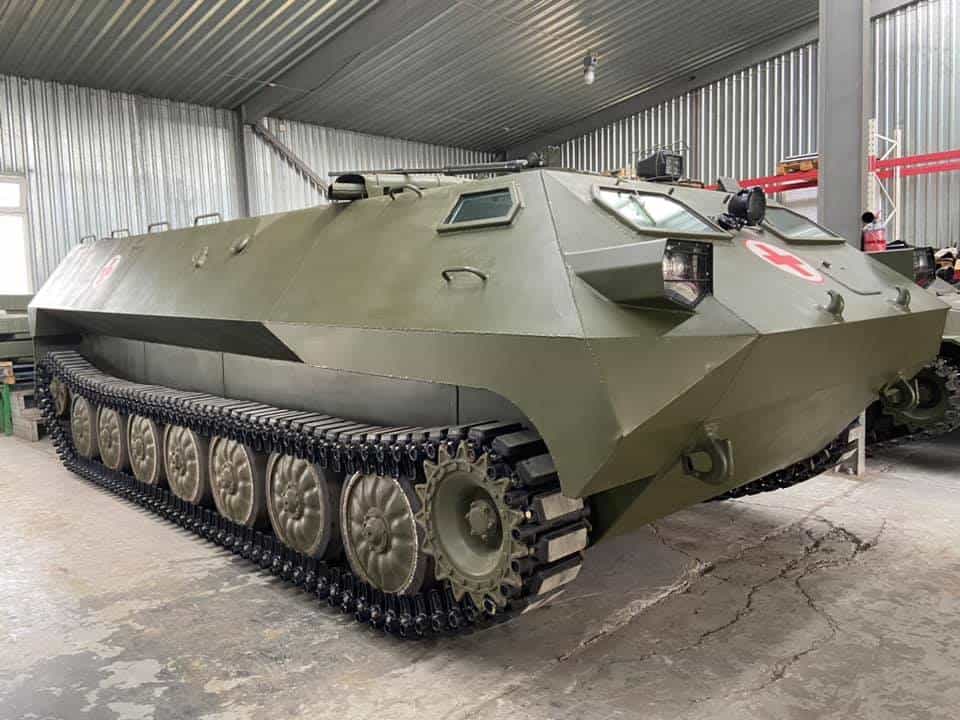 The new version of the medical evacuation vehicle received a modification of the base chassis with the installation of armored glass for the driver’s mechanic, asphalt caterpillar shoes, new lighting fixtures and a modified aft part of the hull.

Before delivery to the troops Oncilla cars are run-in: