The completion of state tests of the Soviet fighter upgraded to the MiG-29MU2 version is expected by the end of 2021, Militarny informs with reference to the information given by the director of the Lviv State Aviation Repair Plant Dmytro Matrunchyk.

The result of the work will be the adoption of a multi-role fighter that can use guided weapons of the “air-to-ground” class.

Such weapons include corrected KAB-500KR aerial bombs with a homing television head and X-29T missiles.

They have already been tested for ground training purposes at the Povursk airfield in the Kovel district in the spring of 2020. 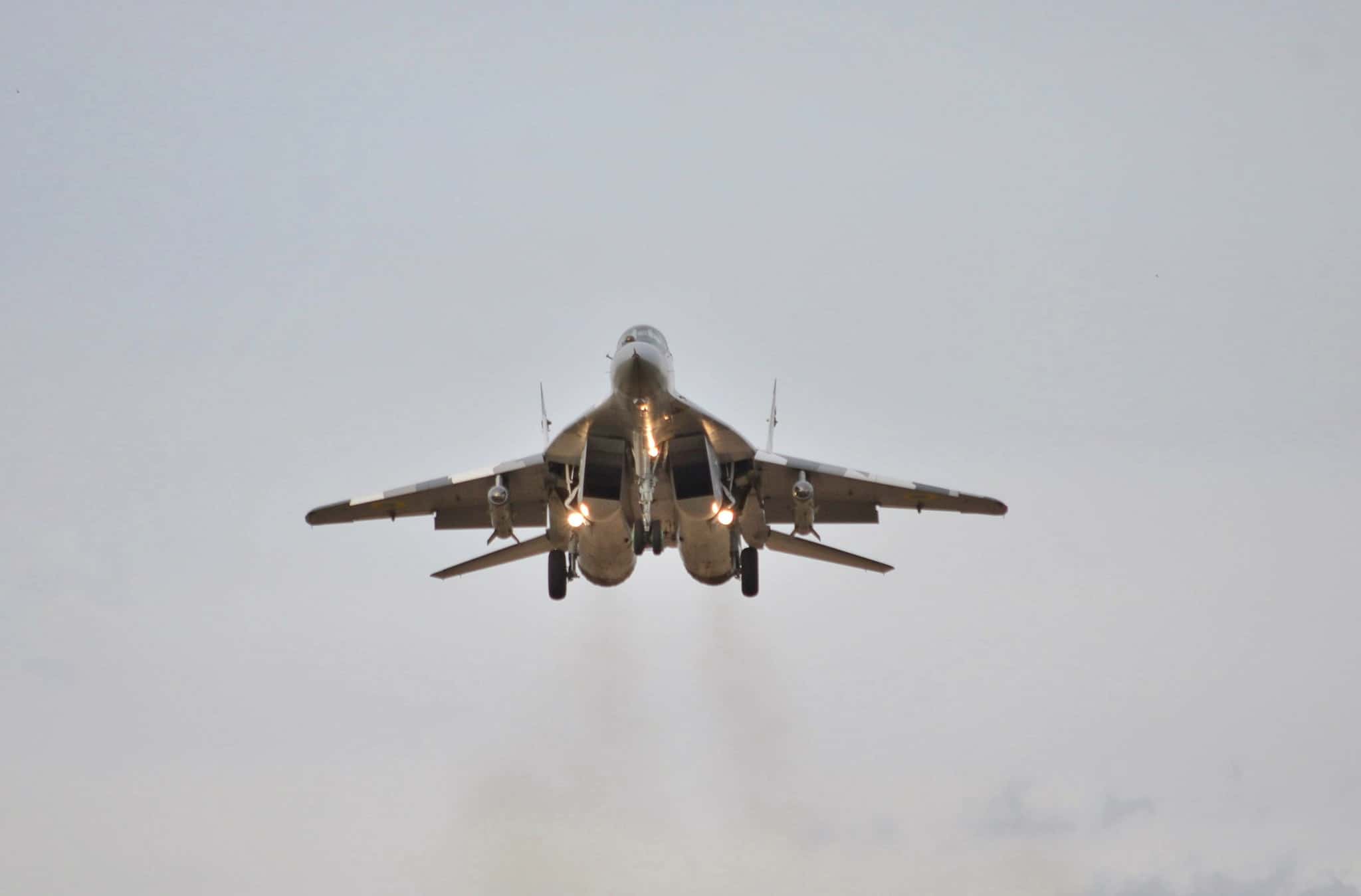 The state tests of the MiG-29MU2 are expected to be completed by the end of 2021. MiG-29MU2 with corrected aviation bombs KAB-500KR Photo: Organization of Volyn Aviation Enthusiasts “OVAL” / Lutsk Aeroclub “Wings of Volyn”

We reported on ground tests of air-to-ground guided munitions in March 2019.

The modernization of the MiG-29 aircraft was developed at the Lviv Aircraft Repair Plant according to the terms of reference of the State Aviation Research Institute.

More than ten domestic enterprises of the defense-industrial complex, both public and private, were involved in the implementation.

For example, in addition to the Lviv Aircraft Repair Plant, six other co-contractors were involved in the modernization of the previous version, and the cost of work for one aircraft is about UAH 100 million per aircraft. 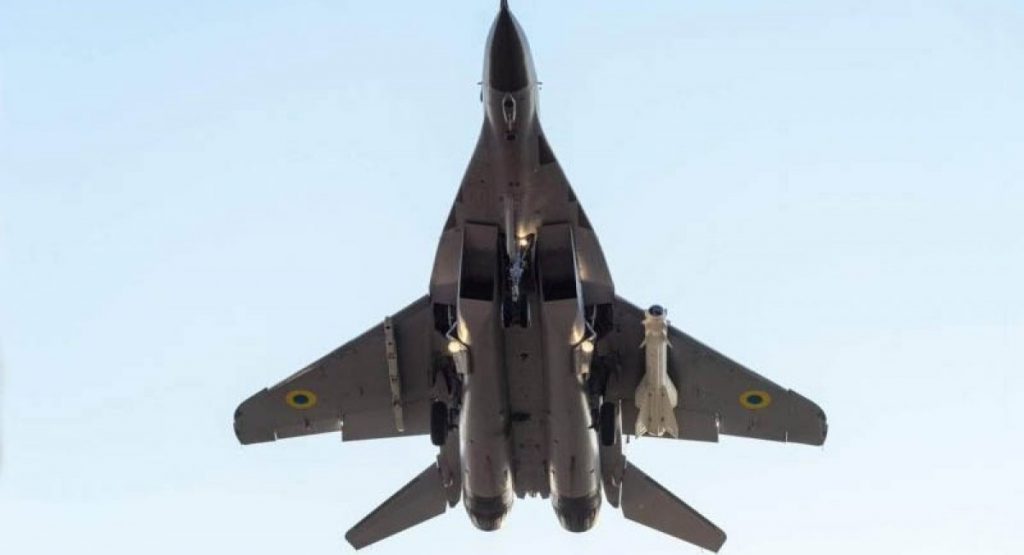 The modernization work includes overhaul of the aircraft and its units according to the technical condition.

Modernization of the MiG-29MU1 includes upgrading of the radar station, installation of a new on-board radio navigation complex of satellite navigation, control and registration system of the technical condition of the aircraft, etc.

That is, in fact, according to the first variant of modernization, the fighter is being refined to perform air defense functions, and in the second – to work on ground targets and thus support ground operations.