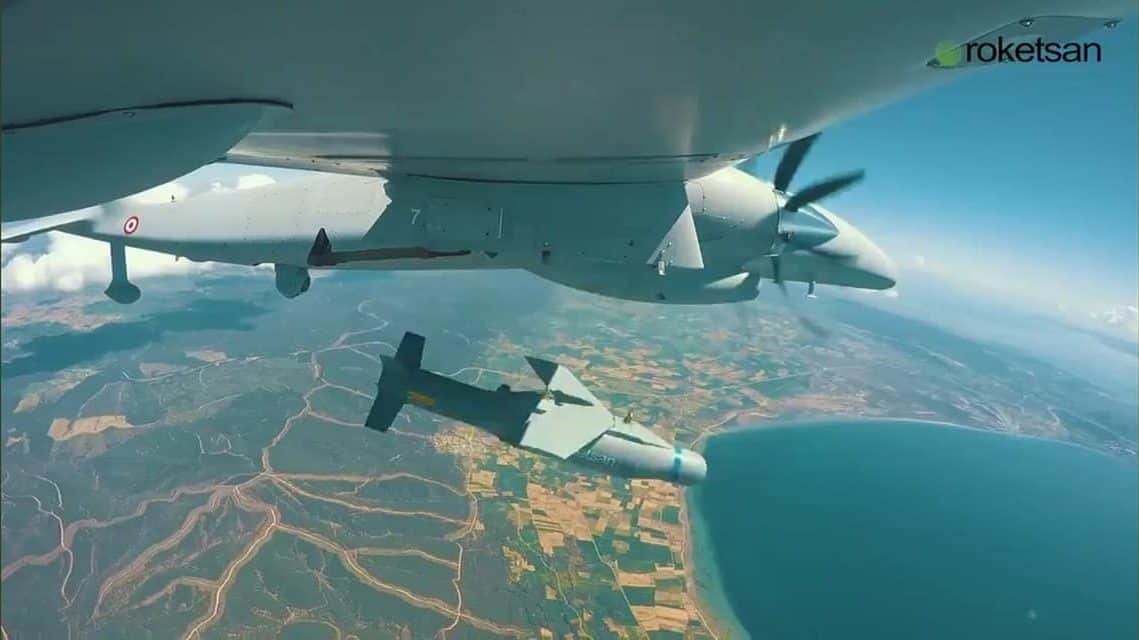 Thus, on April 22, the first fire tests of the Akinci PT-3 UAV (the third flight prototype) were successfully completed.

During a test led by Baykar Technology chief Selçuk Bayraktar of the Akıncı Flight Training Centre in Çorlu in north-western Turkey, all three test munitions without ammunition, which were dropped from Akinci TİHA UAVs, accurately hit targets with the help of laser objectives.

For the first time, a new MAM-T munition developed by Roketsan was used in the tests. This MAM-T small-diameter guided bomb has a diameter of 230 mm, weighs 94 kg, with a launch range of 30 kilometers in the version for UAVs.

A video from Baykar Technology, as part of a visual demonstration of the capabilities of the above-mentioned UAV, showed the possibility of destroying the Russian air defense system “Pantsir” without entering the area of operation of this complex. 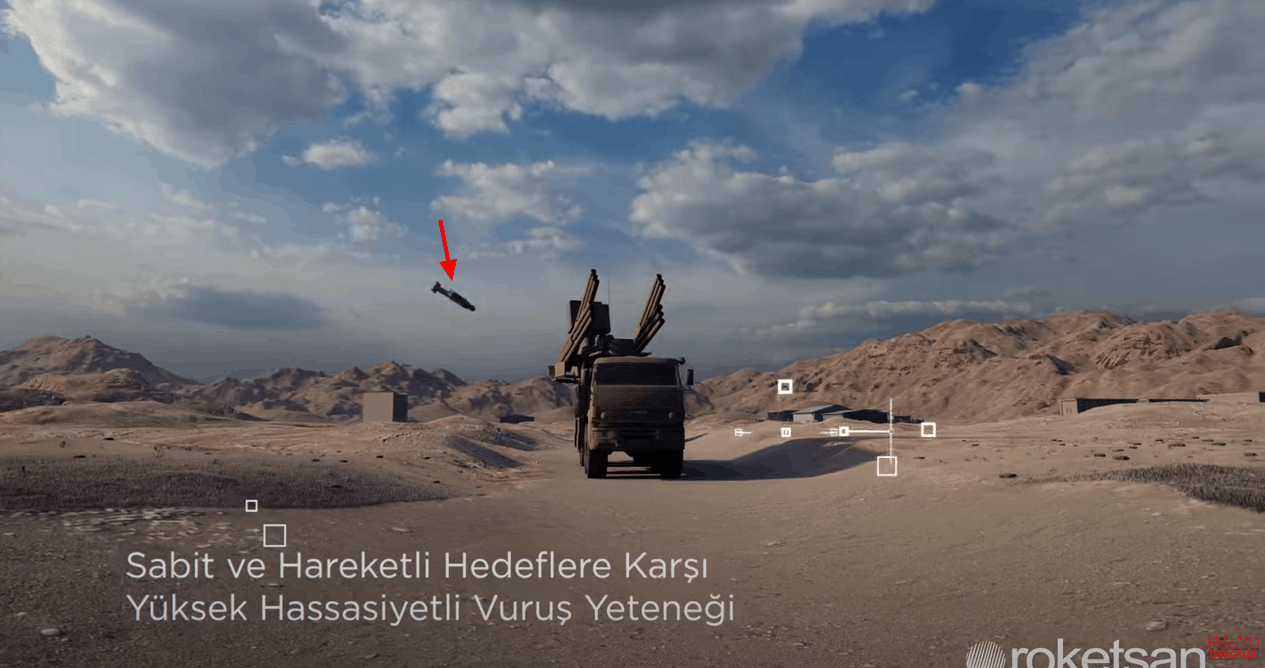 Turkish heavy drone Akinci, which is equipped with Ukrainian engines, in 2019, made its first flight. The UAV spent 16 minutes in the air and successfully landed.

Demonstration of the first prototype of the Akinci UAV took place in 2018. The UAV will be able to fly at height of 12,200 meters and carry up to 900 kg of weapons on the external suspension and up to 450 kg in the internal compartments of the fuselage.

The wingspan is 20 meters, the maximum takeoff weight is 4500 kg. Expected flight time – up to 24 hours. Akinci’s range of weapons includes guided missiles and bombs, electronic reconnaissance and combat systems.

Work on the development of UAVs with the participation of the Ukrainian company “Ivchenko-Progress” takes place within the established joint Ukrainian-Turkish company between SE “Ukrspetsexport” and Baykar Defense.