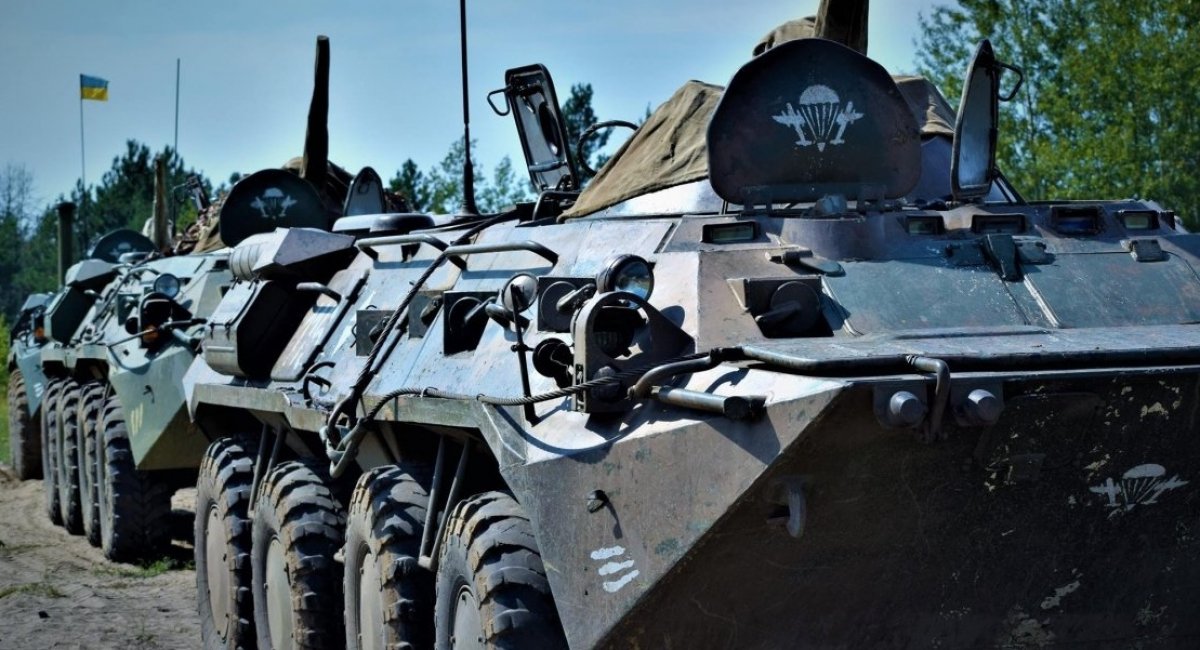 Trimen, which is a member of the Board of the Association of Ukrainian Defense Manufacturers, has successfully completed testing of new sights for APC-70 and APC-80.

Tests of the modernized sights for APC-70 and APC-80, which were developed by the private company “Trimen”, were finished at the military proving ground in the Mykolaiivan oblast last week.

Sights PD(periscope device)-61 Lazar for APC-70 (it is also adaptive for APC-60 and BRDM-2) and Lazar software for APC-80 (as well as for BMP-2) confirmed their characteristics during the determinant departmental tests and interested the servicemen with their functions – news agency the Defense Express.

According to Trimen, the main direction of modernization was the addition of a thermal imaging channel to the standard sights.

“These sights now have thermal imaging and optical channels. The thermal imaging channel allows you to detect targets at a distance of 3 km, the recognition range is 2 km. These indicators are the same for both of our developments,” the company stressed.

Tests have shown a significant improvement in the opportunities of the devices, and demonstrated it during combat shootings at the proving ground.

This stage of confirmation of the declared characteristics of the modernized devices established on APC-70 and APC-80 took place with involvement of servicemen of the 79th separate air assault brigade deployed in Mykolaiiv. 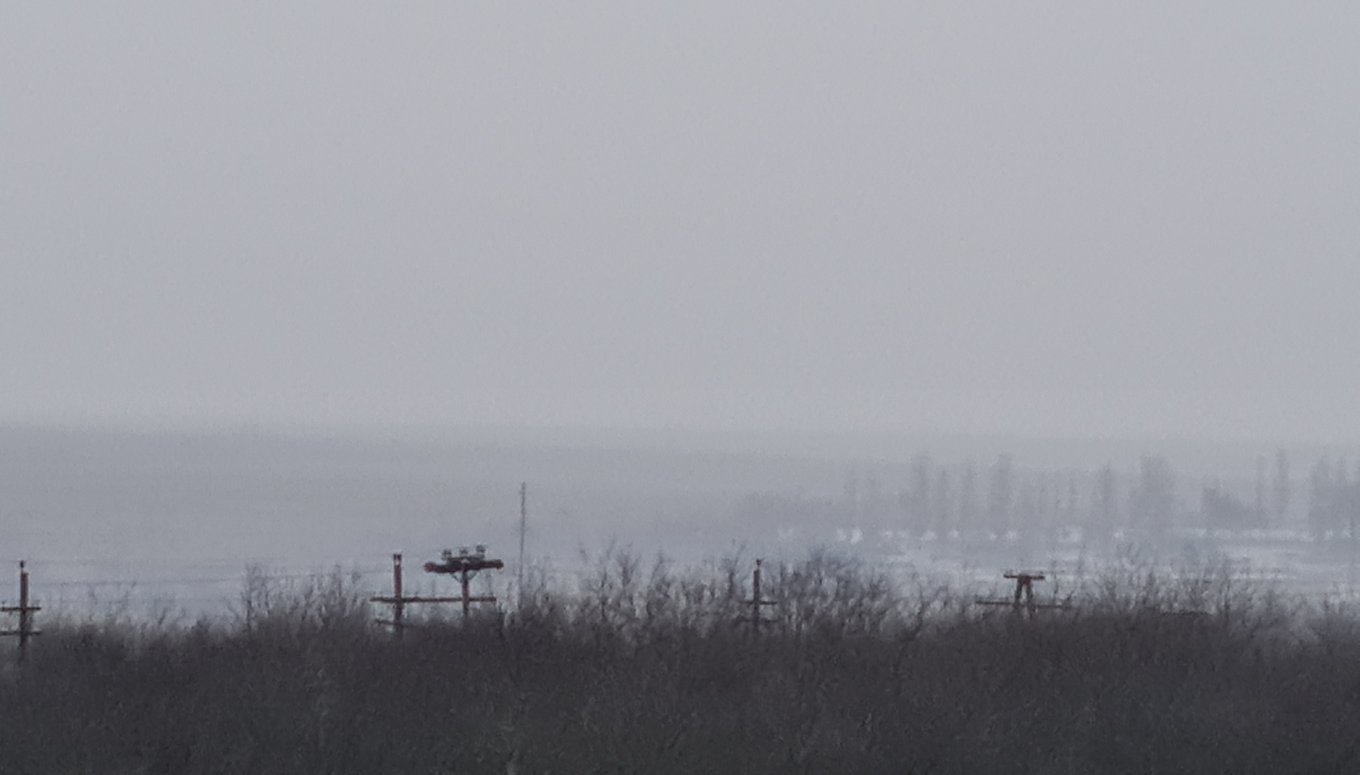 A photo of the horizon at the proving ground was taken during the shootings. You can see how foggy and misty it was.

“All the days of the shooting took place in extremely unfavorable weather conditions. Snow, rain, fog, mist. Under such circumstances, of course, it is almost impossible to use optical devices. But the use of a thermal imaging channel has clearly shown significant advantages, which new sights provide to armored personnel carriers. 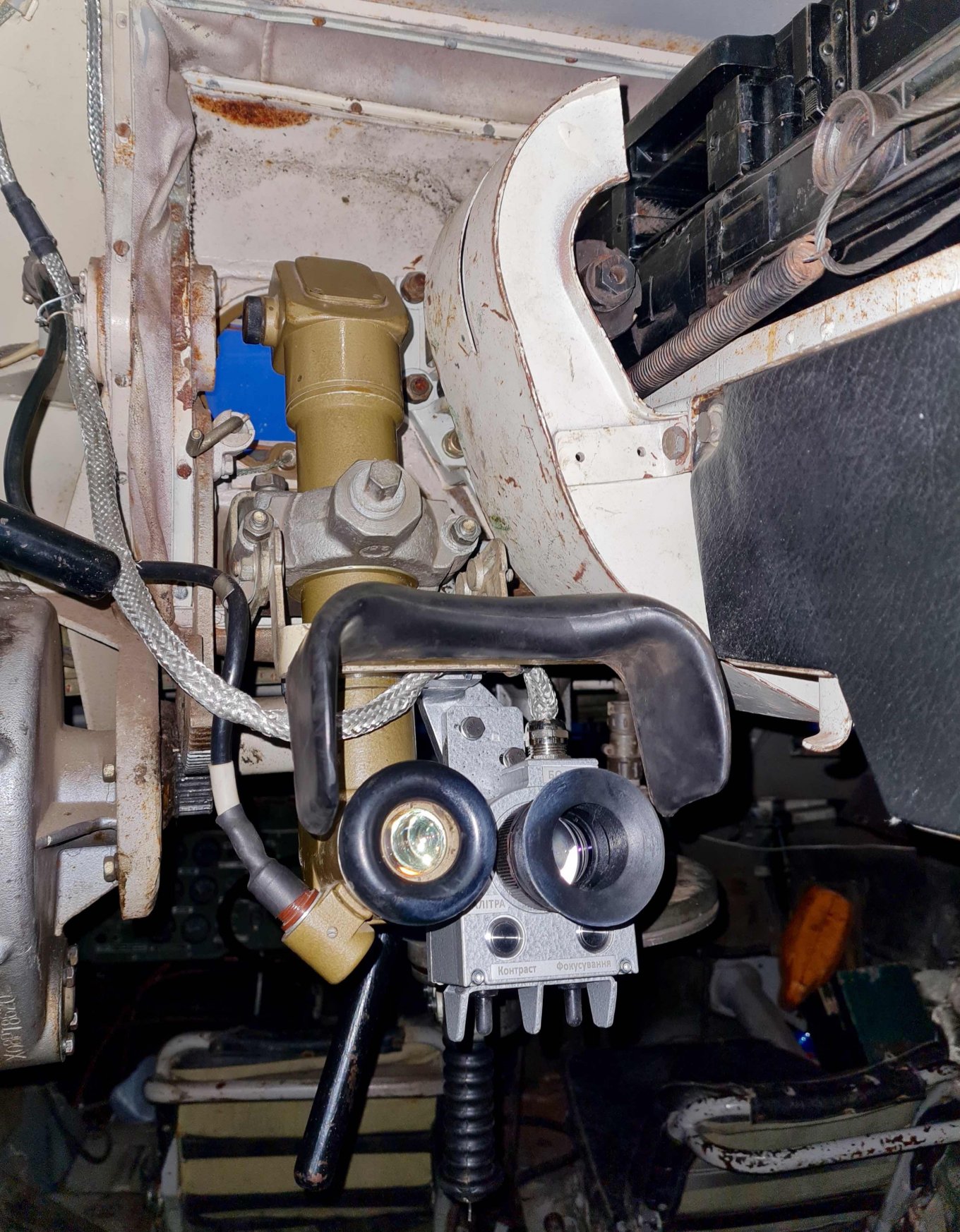 Machine gun fire was fired at inventary targets at a distance of up to a kilometer. Targets were wooden, cold, like everything around. They lie on the ground – under snow and rain. Then they rise and the operator must detect them, recognize them and fire. 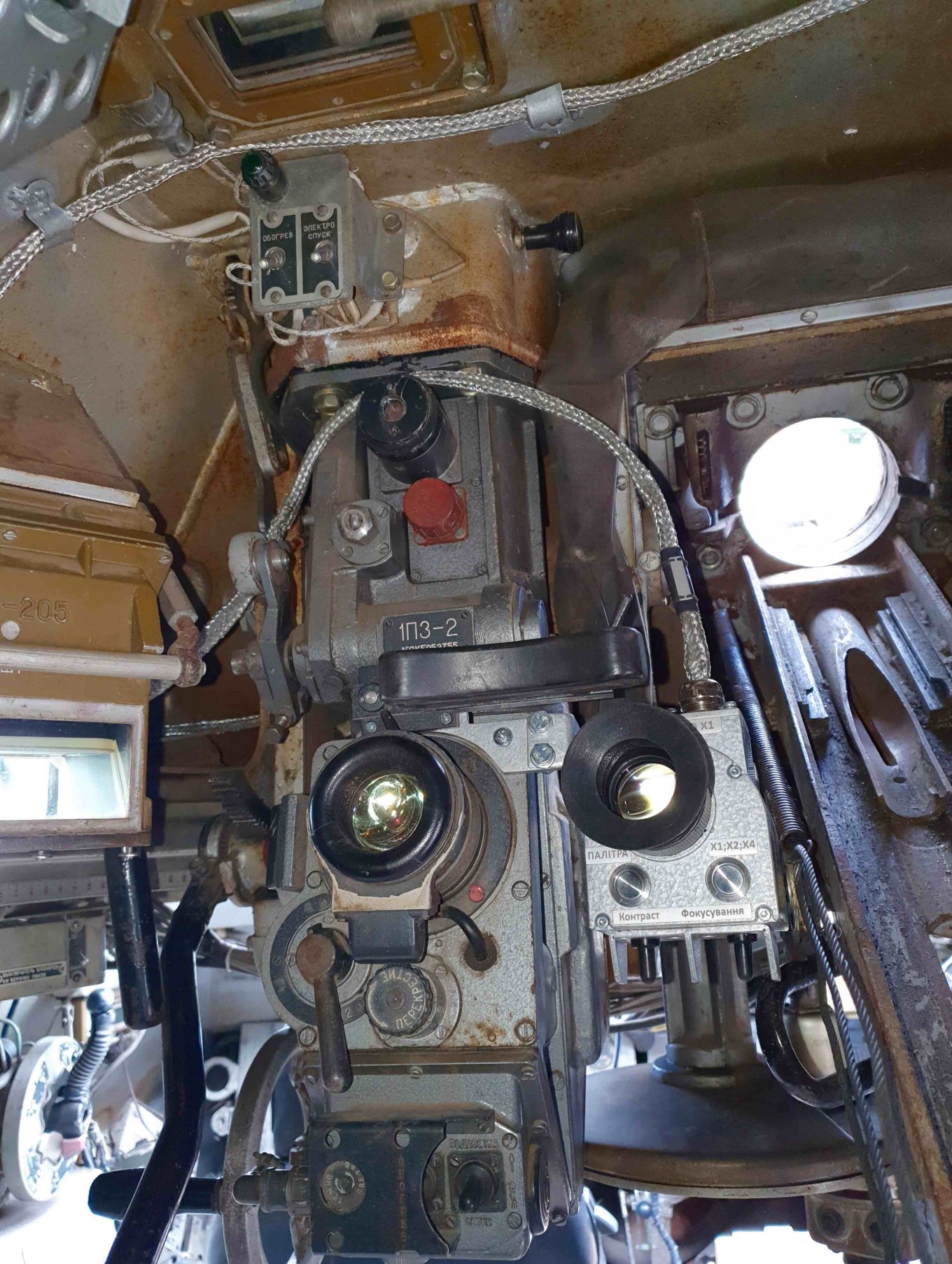 These targets could not be seen with help optical devices in the conditions which were during tests on the proving ground.

However, the operator was able to detect and destroy all control targets due to the contrast, which the thermal imaging channel provides. Successful results were demonstrated by calculations for both APC-70 and APC-80 Defense, the management of Trimen LLC told Defense Express.

The development of modernized devices PD-61 Lazar and PZ Lazar for armored vehicles is an initiative of the enterprise, and was performed at its expense.

It is expected that these devices will be ordered by the Armed Forces and other law enforcement agencies, and the replacement of inventary devices with modernized ones can be carried out both by the military units and by enterprises of the armored industry of Ukraine during overhauls of armored personnel carriers. Trimen’s developments have already found their place in the Armed Forces.

Trimen is a leading private enterprise in Ukraine, which specializes in the development and serial production of modern thermal imaging devices for various types of armored vehicles – from tanks to armored personnel carriers and armored vehicles.

The company takes an active part in the execution of the state defense order in its profile in the interests of the Armed Forces of Ukraine.