The first experimental Sokil-300 (Falcon) UAV will be shown by the end of 2022, Militarnyi reports.

When asked how foreigners react to such a Ukrainian development, the General Designer answered:

There is interest, yes. But we only showed the layout. And now we are trying to catch up and invest in this project. 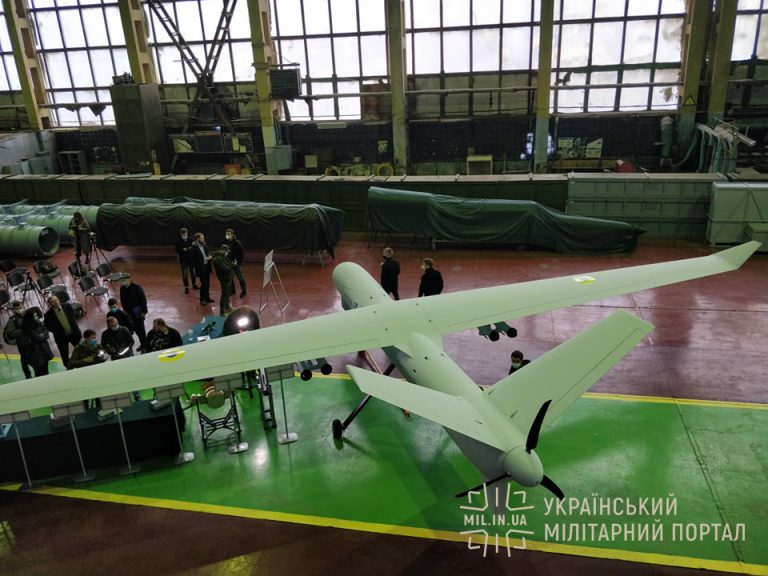 Clarifying when it will be possible to see the first prototype of the domestic strike unmanned complex Oleg Petrovych specified:

The presentation of the full-scale model of the Sokil-300 strike UAV developed by the LUCH Design Bureau was held on November 6, 2020 at the SE Zhulyanskyi Machine-Building Plant VIZAR.

The domestic strike unmanned aerial vehicle has been developed in recent years by the LUCH Design Bureau. It is estimated that the cost of one such drone is 45.6 million hryvnias, if production is carried out in series, the price can be reduced by 30-40%. 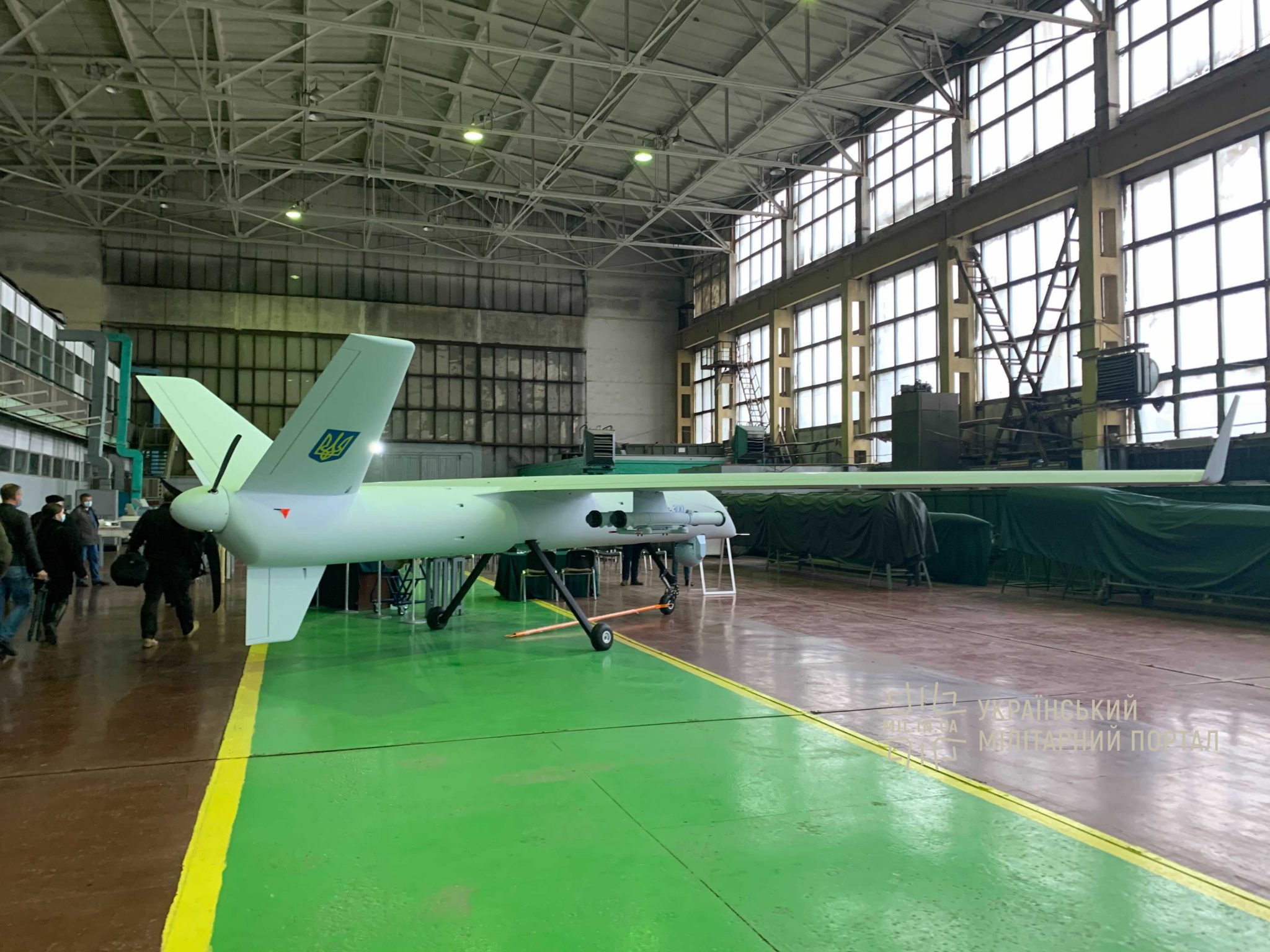 It is equipped with a domestic optoelectronic station, can use several types of motors. These are both domestic AI-450T2 and MS-500V-05S / SE, as well as foreign production – Rotax 914. Depending on the type of engine, its “empty” and “full weight” also differ. 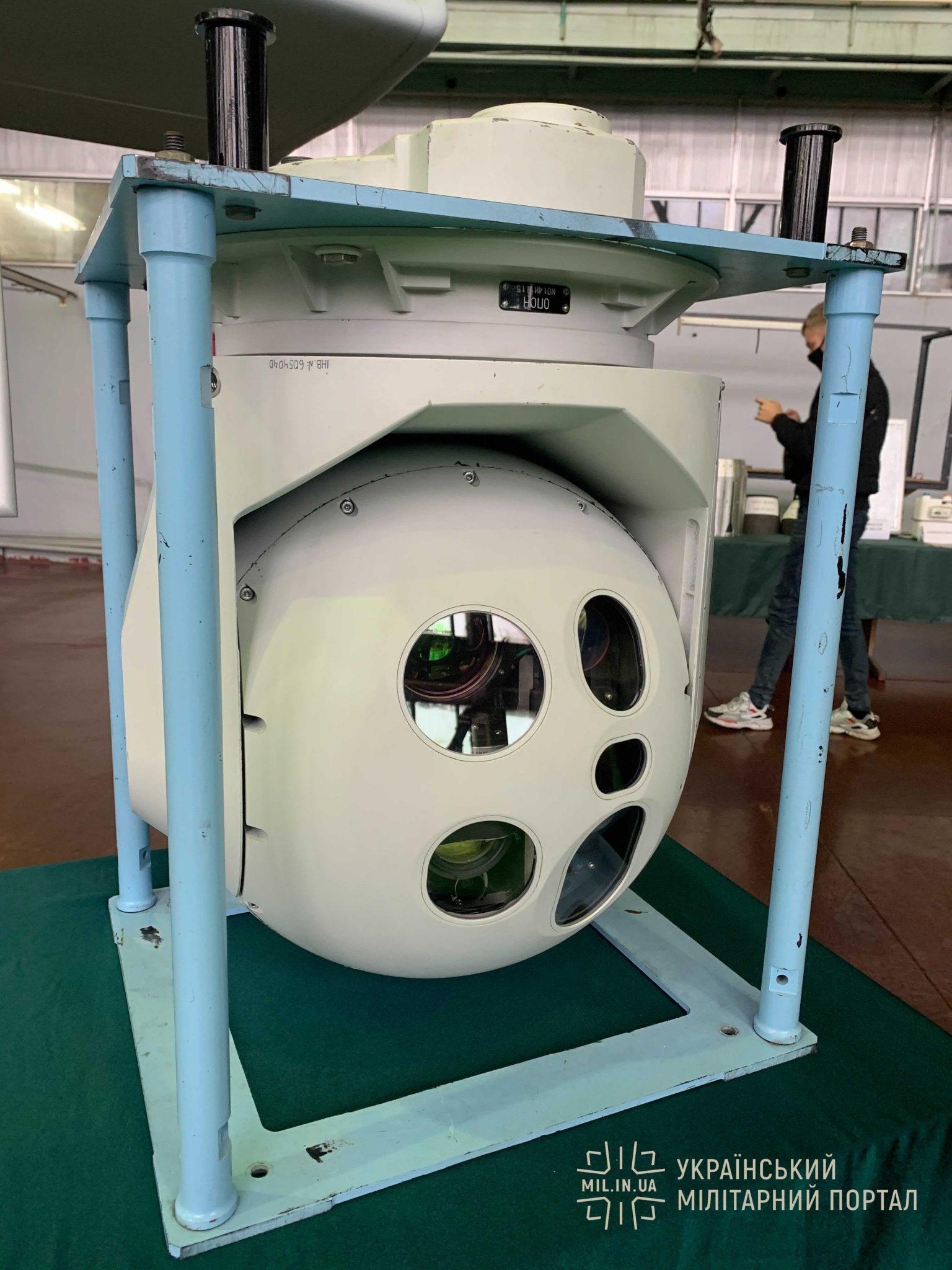 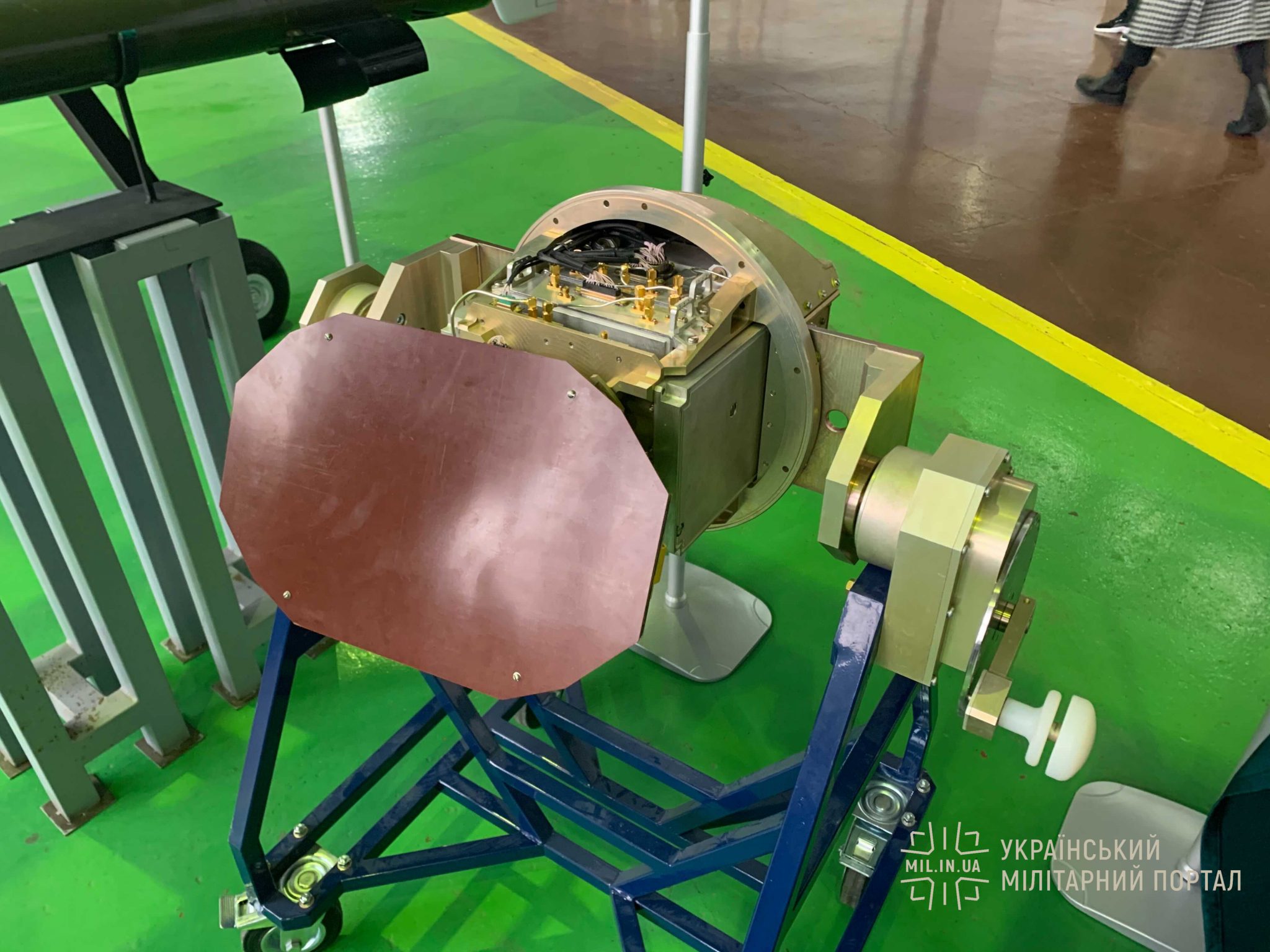 Small-sized onboard radar for the Sokil-300 UAV 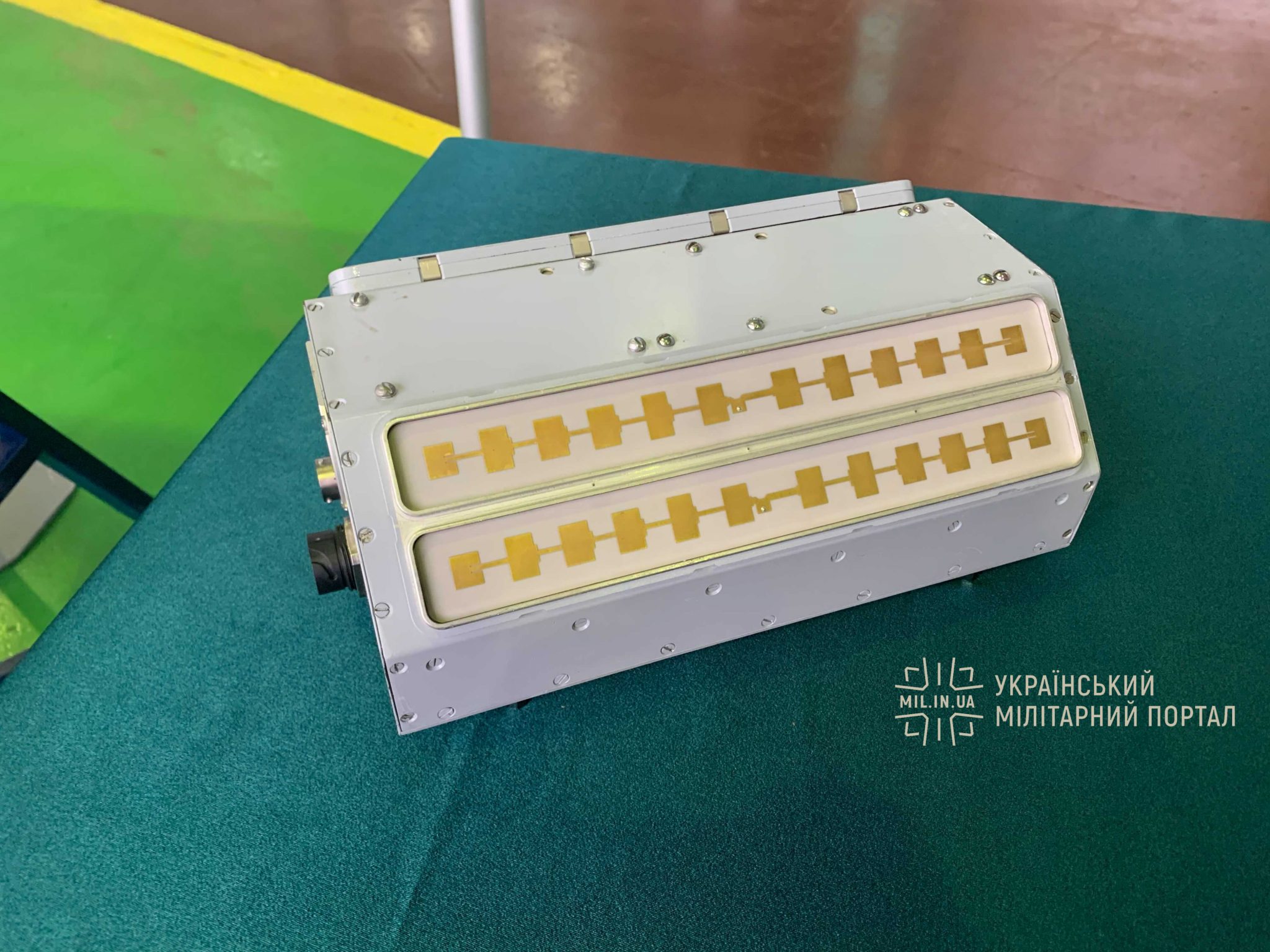 Radar with the synthesized aperture for the Sokil-300 UAV

Flights of the Sokil-300 unmanned aerial vehicle can be carried out at a maximum altitude of 10-12 km, controlled by an inertial unit with laser gyroscopes developed by the State Enterprise of Special Instrument-Making Arsenal. Also, the Sokil-300 UAV is planned to be equipped with radio equipment: a small on-board radar station and a radar with a synthesized aperture.