More about # ЗСУ (Ukrainian Armed Forces) on the website www.zsu.gov.ua.

Consideration of the bill N 5557 in the second reading should take place by July 14. 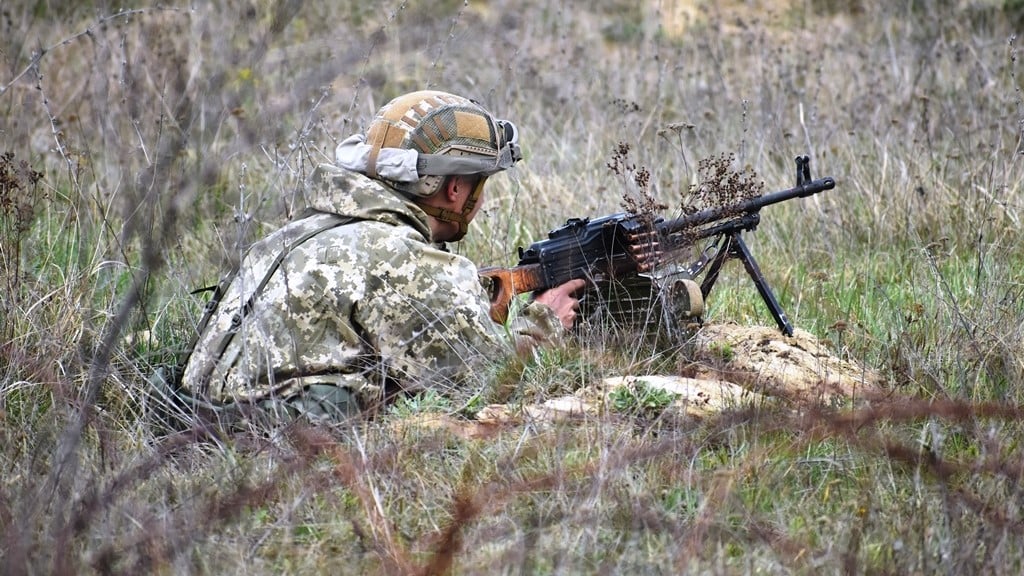