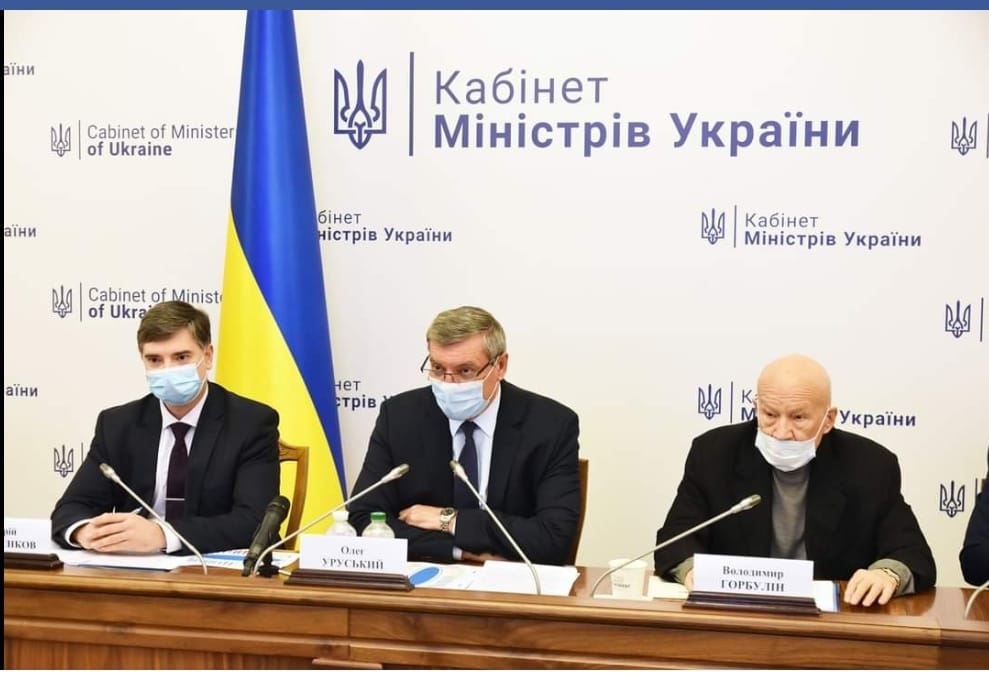 We would like to remind you that our Association was founded in 2017 with the support of the Volunteer Council at the Ministry of Defense of Ukraine. Today, our organization has become the most influential and largest association of private companies in the Ukrainian defense industry market – a community of arms manufacturers in Ukraine, which has about 120 key players in the segments:

production of equipment and means of protection. 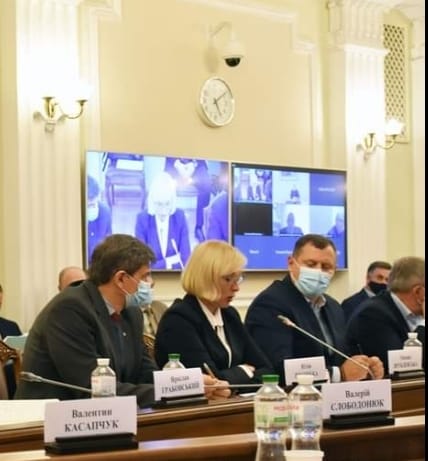 During the Coordination Platform of the Ministry of Strategy for the Development of Arms and Military Equipment headed by Vice Prime Minister of Ukraine Oleh URUSKY, Chairman of the Board of the Association Ruslan DZHALILOV proposed the following ways to improve the logistics of Ukraine, other Armed Forces and the Armed Forces. :

– to create a DECISION-MAKING CENTER to determine the really critical (needs) nomenclature of weapons and bring this information to the manufacturers of weapons, all forms of ownership. It is possible to consider the option of assigning this function of the CENTER to the above-mentioned Coordination Platform;

– funding will be directed primarily to the purchase of domestic weapons. In the absence of the necessary products in the domestic market to make decisions on its development (conducting the relevant DCR). Imports of weapons have a negative impact on the independence of our country, which in turn threatens the national security of Ukraine. The issue of imports should be considered only in a critical situation, when there is no time for its development and further organization of mass production. In addition, there is no system of pricing for imports, which in turn creates unequal conditions in relation to domestic producers, who are obliged to confirm the cost of production and generate a clearly defined profit by law, preparation of so-called calculation materials;

– to create a domestic SYSTEM OF DEVELOPMENT AND INSTALLATION of the latest and modernized models of weapons, compatible with NATO standards. Today, the SYSTEM inherited from the Soviet Union, which does not meet modern requirements, is significantly overloaded and not flexible;

– immediately start the procedure of liberalization of external activities. Only the export of own products allows to increase the budget of enterprises and the country as a whole, which will increase the pace and volume of development and purchase of the latest models of weapons. The issue of obtaining authorizations for foreign activities should be abolished altogether, and the issue of obtaining permits for export (import) of military and dual-use products should be implemented through an electronic program already drafted by the Ministry of Economic Development and Trade. lose potential foreign customers).

He noted: “According to our experts, the implementation of these measures will create conditions for the development of military and economic policy of the state and significantly increase the pace of equipping the Armed Forces and other law enforcement agencies of Ukraine with the latest weapons.”

We hope that our proposals will be taken into account during the work of the Coordination Platform.