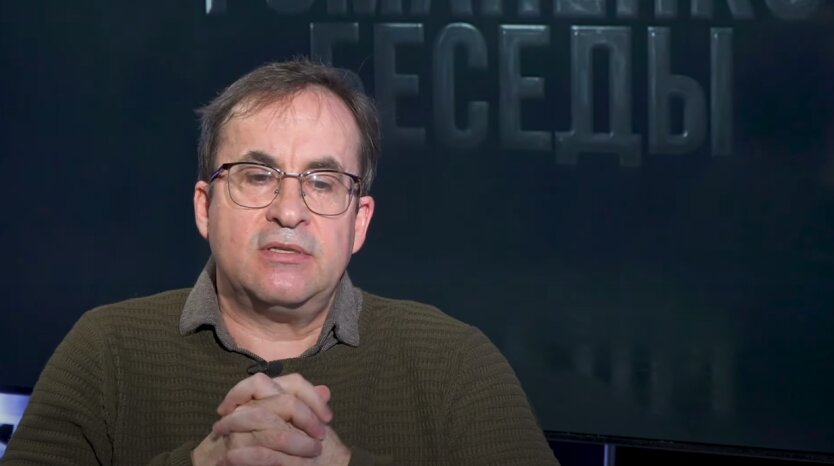 Disruption of implementation of the automated command and control system “Dzvin-AS” due to the decision of several auditors will leave the Armed Forces of Ukraine “with blind and deaf tanks.”

Sergei Zgurets, director of Defense Express, an information and consulting company, said this in an interview with Yuri Romanenko, editor-in-chief of the Khvilya (“Хвиля”) portal.

“A system of the highest level was developed for The Ukrainian Armed Forces in 3 years. Russians have been developing similar systems since the time of the Soviet Union and spent more than 10 years on it, spent tens of billions of rubles … We performed the work in 3 years for 570 million hryvnias, this is 20 million dollars,” he said.

The expert noted that he would have paid extra to the developers of the system, since they created a project that allows to increase the effectiveness for 15-20% of a combat unit and they were paid for it a “meager amount of money”. He gave an example that the purchase of tanks to increase the brigade’s potential by 20% would require to spend more than $ 20 million.

According to him, the implementation of the Dzvin-AS system was supported by 56 officials in the Armed Forces of Ukraine and 5-6 auditors who had nothing to do with combat readiness and test stages, and were not potential users of the created product.

“I am honestly am surprised how much we do not understand that such systems are complex and delicate, because they are based on knowledge of the control system and to quickly replace one software with another, one command for another is simply impossible. Here you need to go along the path of transferring the kits to the troops. Then you need to test these solutions in the troops, because all the previous stages have been passed, the system satisfies the military. And only then you can make changes, involve other commands if necessary, but not stop the process, because, relatively speaking, we are again left with blind and deaf tanks instead of following the path of enhancing the effectiveness of command and control, where time and information are important,” – explained Zgurets.

Earlier, we reported that the developers of the automated command and control system “Dzvin-AS” issued an appeal to the President of Ukraine Volodymyr Zelenskyy to prevent the disruption of the adoption of the project, in the creation of which millions of hryvnias were invested from the government budget.