4th of July – US Independence Day 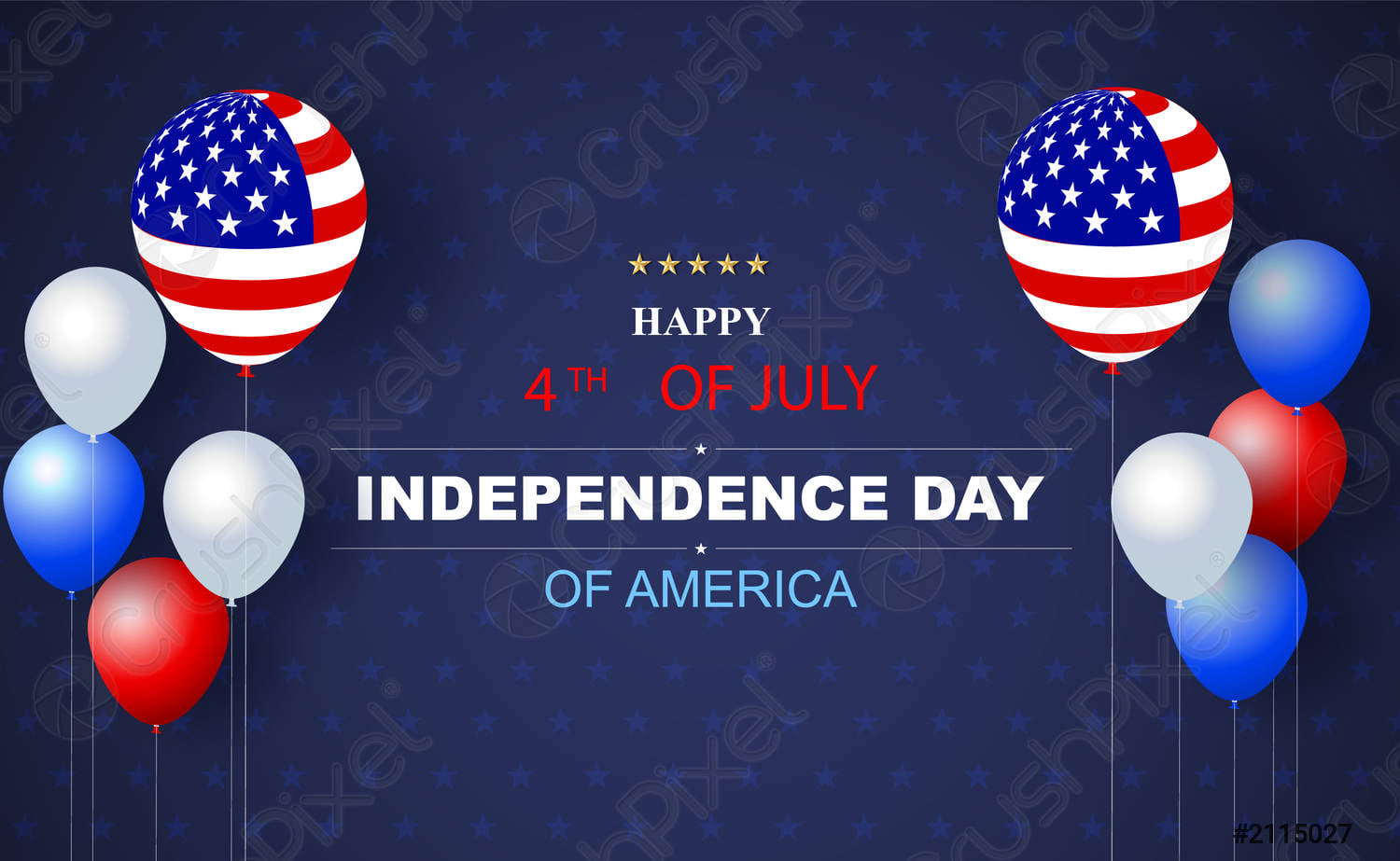 Independence Day is considered the birthday of the United States as a free and independent country.

The declaration proclaimed the principle of people’s sovereignty as the basis of the state system. The right of the people to revolt and overthrow the despotic government was also established, declaring the natural rights of the individual – “to life, liberty and happiness” inviolable.
Shortly after independence, the US national flag was approved: it now features 50 stars, plus seven red stripes and six white ones, symbolizing the first 13 states to sign the Declaration. Initially, the stars on the original American flag were arranged in a circle. It was a symbol of equality of all colonies.

Congratulations to our strategic partner – the United States on Independence Day!

We wish the American people peace, prosperity and prosperity!

Thank you for the comprehensive support of Ukraine. 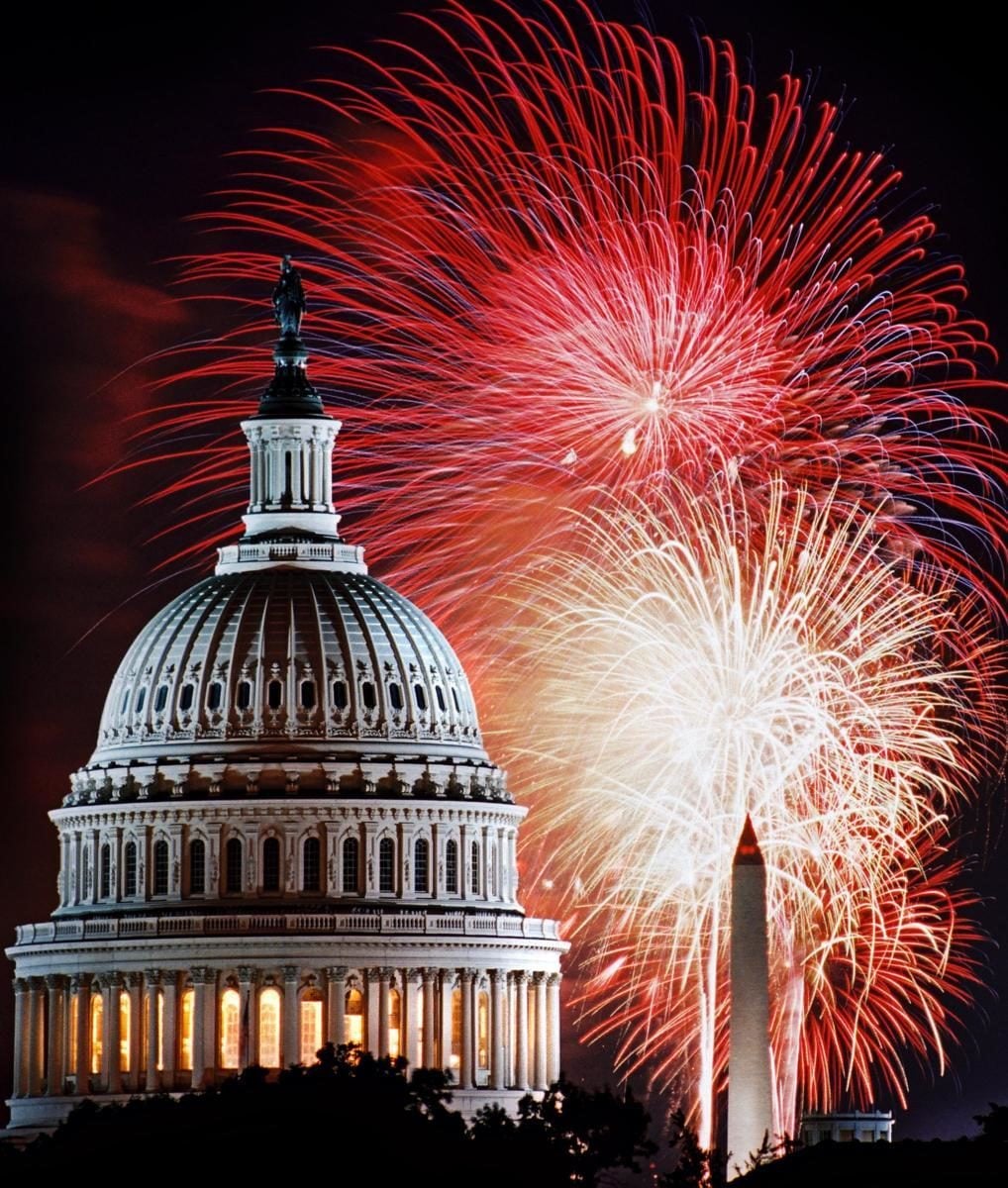