The brand “SNIPEX” belonging to the Kharkov chemical concern “XADO”, presented a new long-range large-caliber rifle for high-precision firing with a caliber of 14.5×114 mm.

This is reported by Defense Express with reference to the press service of the company.

It is noted that during the creation of the Snipex T-Rex rifle the designers relied on the wishes of the military: it should be a classic “bolt”, the minimum possible weight, without automatics, simple and trouble-free, designed for rigorous operation.

Due to the impressive power of the embankment and thanks to the characteristic drawing of the back support (monopod), this model received the working title “Tyrannosaurus” or “T-Reh”. 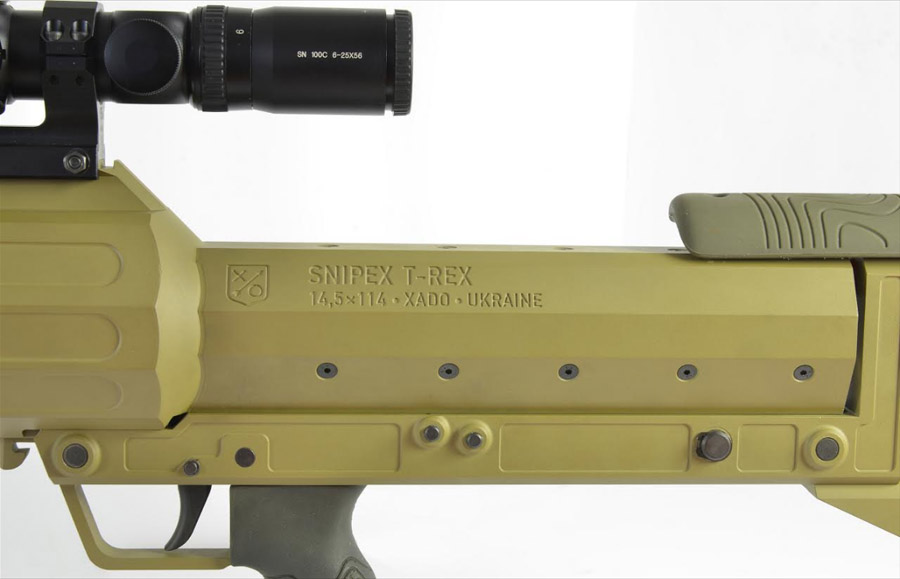 The clarity is provided by the floating trunk, which is at the moment of departure of the ball in the free rollback. Some other constructional features are influenced by quantity, reports the press release. 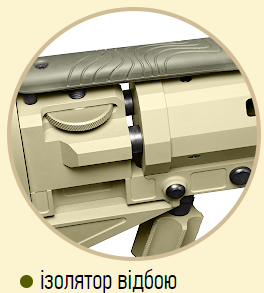 The weapon provides a target fire and the density is not worse than 1 mega.

The rifle shows an acceptable level of kickback when shot. The deflection is extinguished at the expense of the chamber muzzle brake compensator (DHA), the action of the isolation valve, a short rollback and an optimally balanced weight. 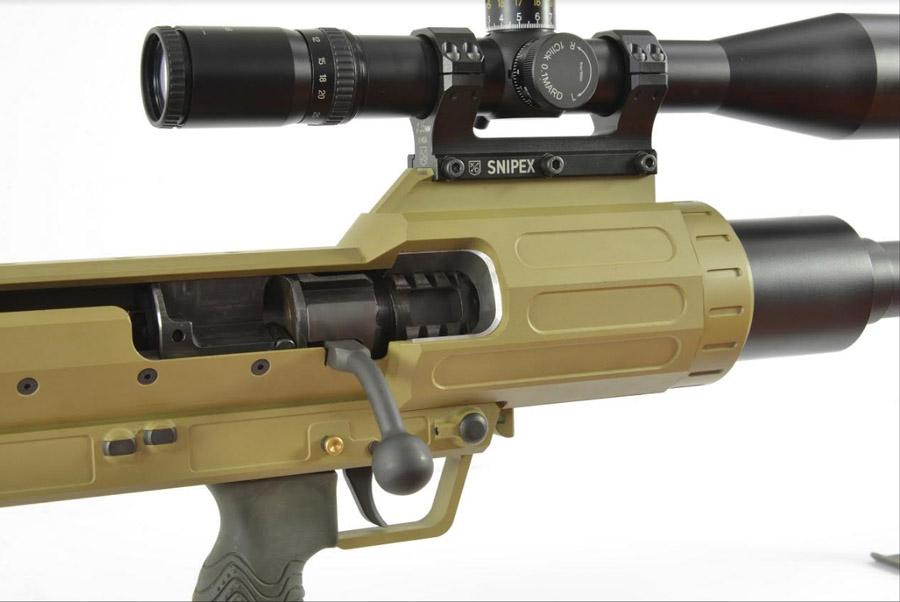 Bowpup layout: The shutter group is located behind the trigger. The closing of the barrel is carried out by a longitudinally sliding swing gate, 13 battles located in three rows and provide a tight closure of the barrel. During charging, the nabia is enclosed in a box with an open shutter. 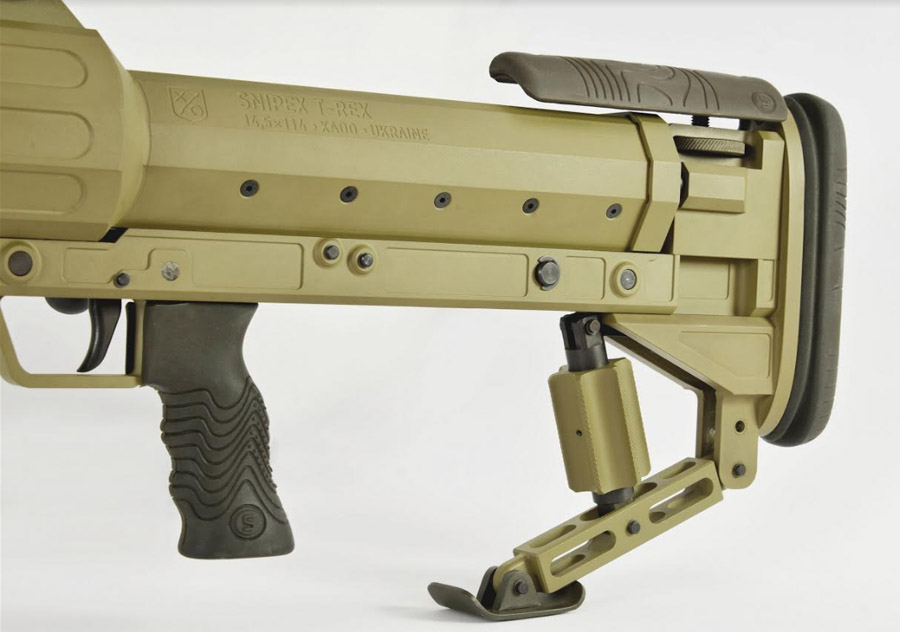 The rifle has a height-adjustable padlip, a Picatini rack, and sophisticated females that are mounted on a skid barrel. The rifle “hung” on the pods – the axis of the trunk is below the fastening of the soup.

The additional tailgate of the special design is adjustable, providing for the possibility of precise adjustment. The rifle also has an ergonomic handle for carrying. 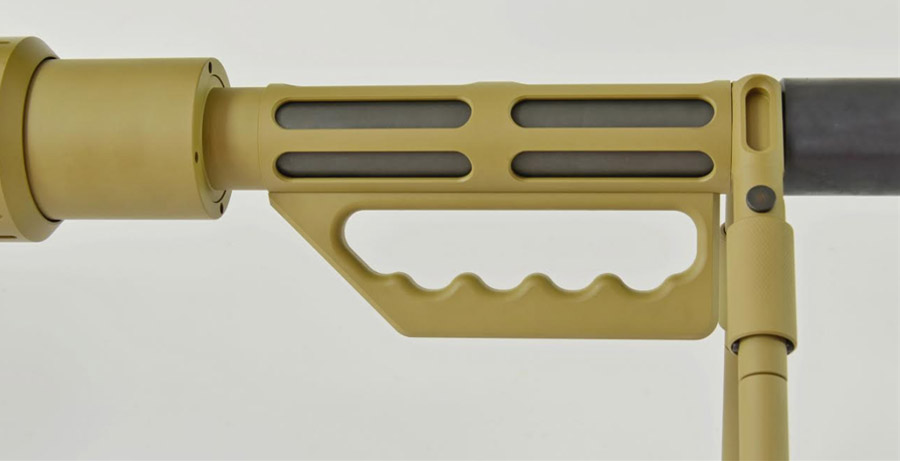 The surface of the rifle is covered with special weapon paint Serakote.